Kragerø is a town and municipality in Telemark county, Norway. It is part of the traditional region of Vestmar. The administrative centre of the municipality is the town of Kragerø. Edvard Munch fell in love with Kragerø in his time, and called it “The Pearl of the Coastal Towns” (Perlen blandt kystbyene). In 2002, The Independent published an article on the region’s coastline saying that “It may not have many sandy beaches, but the coast of Norway offers sophistication and stunning scenery.” The Norse form of the name was Krákarøy. The first element is (probably) the genitiv of kráka ‘crow’, the last element is øy ‘island’. Kragerø is a Danish form of the name, established in the 17th Century. 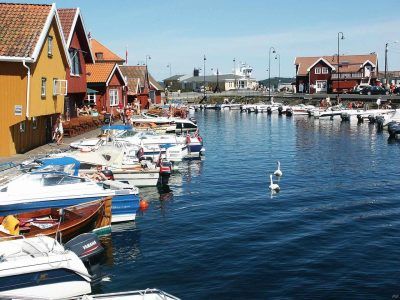 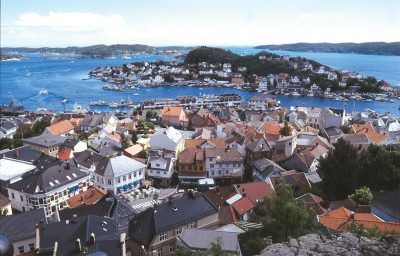 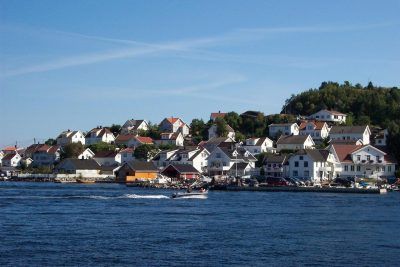