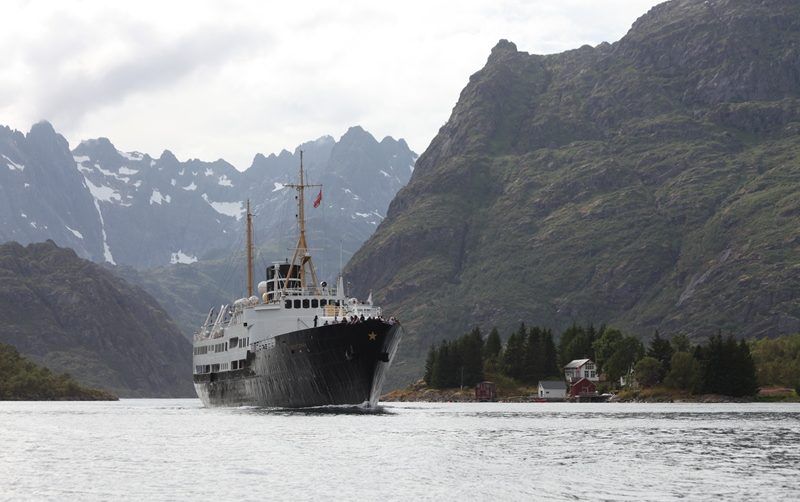 Unlike previous year, Nordstjernen will start the season earlier in 2017 and will take a part in Arctic Houte Route – Ski above the Arctic Circle in the land of the Northern Lights – organized in Cooperation with Hurtigruten and Norwegian Adventure Company Norway.  You will have opportunity to explore the beautiful Atlantic coastline between Bodø and the Arctic capital Tromsø – some of the secret skiing spots of Northern Norway. We start on 25th of March 2017 in Tromso.